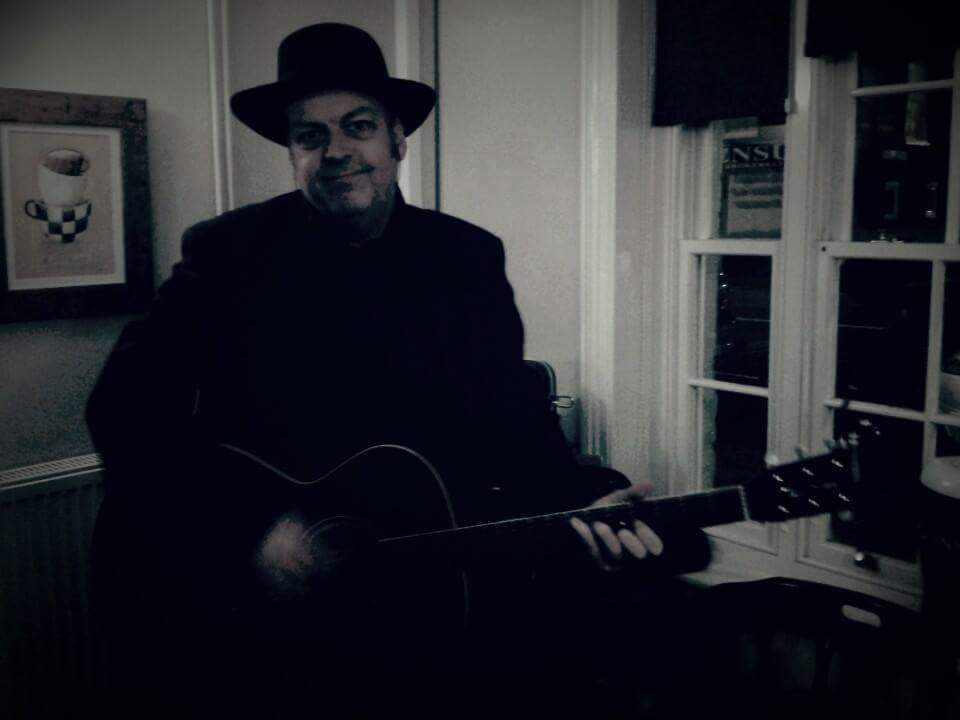 SFP is delighted to be an artist on ItsNotALabel Records.  The release ‘Drowsy in a Trance” represents the culmination of performing live to enthusiastic audiences, all over, and finding out what creates the greatest wow factor.

SFP has released records on the legendary Arista label and has received acclaim from the international magazine “Future Music” where his production talents were deemed as “spot on”. He has also enjoyed universal airplay and met people far and wide who have remarked what a fantastic impact his music has made.

“Oh God, give this man a hit” – Music Week (The UK equivalent to Billboard Magazine)