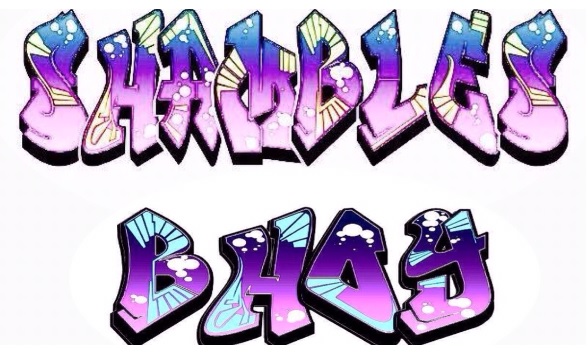 Sean campbell aka shambles bhoy,is an Irish hip hop artist from Donegal Ireland. Sean has been involved in music from an early age as his father “Stephen Campbell” is regarded as one of the best Irish traditional fiddle players in Ireland and the UK (if not Europe) with music being a big part of his life. Sean started out as a guitarist and singer at the age of 15, after taking time away from music Sean started writing his own material and with hip hop being a passion of his he decided to change his approach to his writing and ventured in the hip hop direction,after hooking up with Dj Silverado for his first e.p “Lost Bhoy” he found his drive and in the last year has written and recorded over 15 tracks and 3 music videos, he has recently released his first official single “Stronger” with ItsNotALabel Records and hopes to have his album “Still Standing” released in the very near future with a guest appearance from longtime Boston hip hop artist “Shayminn” making an appearance on 1 of the tracks and an EP with his brother not far away. With his unique take on hip hop Sean is one to watch out for in the future in the Irish scene and beyond.