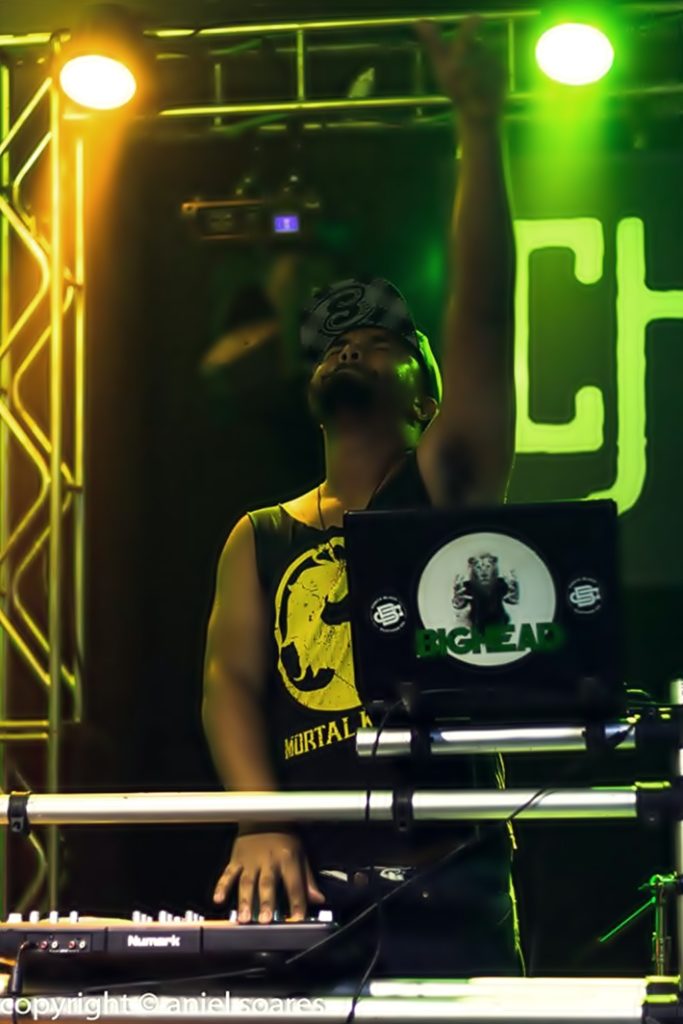 MARVEBIGHEAD is a Brazilian DJ and producer of electronic music, producing since 2015 and in that time his productions were from Trance to Dubstep, now focused on the Brazilian Bass genre that is high in Brazil and in Progressive House, often mixing these two genres in what he even titled Progressive Brazilian Bass.

The biggest feature of MARVEBIGHEAD is the mixing and experimentation of genres, even though having two styles as a base is common to notice elements ranging from Trap to Rock N Roll. In mid-2016 he signed with the label ItsNotALabel Records, where he released a single titled “Hot” and an EP entitled “An eXperimental Journey” Ep that shows all its influence of the experimental music, with one more Single scheduled to be released MARVEBIGHEAD continues to produce and experimenting on their tracks.