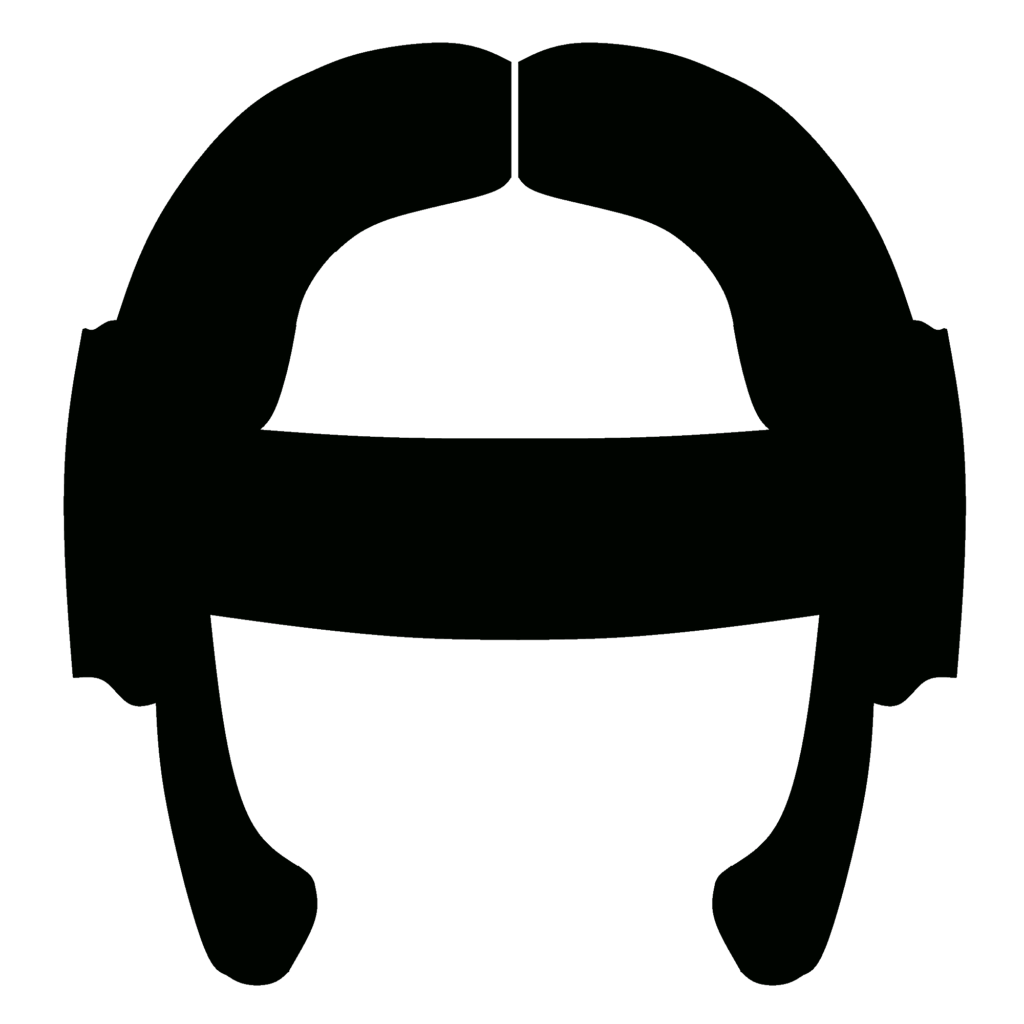 Born April 26, 1997, Flex Bormarr (name Alex Bormann) is a self taught producer in electronic dance music. His music spreads through many genres including trance, progressive house, and techno. He strives to make great music like his idols, Daft Punk and Deadmau5. He hopes to meet them someday, and maybe even work with them.
Flex Bormarr’s first ever start in music was for a 6th grade project where he was to make something in garageband in music class. He found enjoyment in the sounds of chords, melodies, and other percussion pieces, 80’s Synth 1 is still his favorite. Music didn’t jump back into the picture until a few years later when the family got a new Mac computer. He dabbled with presets and pre made chords and watched tutorials on how to do the simple things that you really don’t know right away in production. He started making a few originals that he knew wouldn’t impress others but he enjoyed them greatly. Music then fell out of the picture frame again and he experimented with other potential career choices.
It wasn’t until a few years later when one of his friends started making music. He asked him how to get FL Studio and how to make music. His friend helped show him how to use plugins and mixer settings to make a song. With the software being new and difficult he got frustrated with production and took to the routes of his favorite group, Daft Punk. He started sampling and made his first song called, Funky Musique. After a few songs made from samples he made his first original, Smooth Memories, this song was meant as a tribute to his favorite song: Voyager by Daft Punk.
After more experimenting with new sounds he started making progressive house like his other idol, Deadmau5. After about a year of using FL Studio, he got his first release on Abstract Space Records with the song, Dreaming in Motion. After that production ramped up and he started pumping out songs, getting a single release and an EP release on It’s Not A Label Records. He is now a resident producer on the label with two EP’s and two singles, and many more on the way. He has also signed with the record group at Housepital Records.
He lives life and moves through his career with his favorite quote by Giorgio Moroder: “Once you free your mind about a concept of harmony and of music being correct you can do whatever you want.”