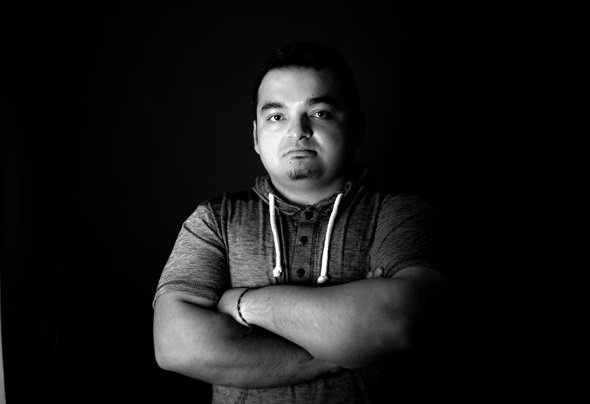 One of the biggest artists to come out of the Mexico trance scene, DJ Xquizit has gone from the local scene up to the international stage extremely quickly. Even quicker has been his transition from trance artist to blown pop star. Starting off with a few iTunes Dance Top 10s in France, Germany, UK, Mexico, U.S. charts with releases on his label, Arkham Digital, and escalating up to where his releases are now charting in the SNEP (France’s Billboard equivalent), UK BBC, and Billboard charts, along with regularly getting featured on top Spotify playlists such as Spotify’s own Transmission, Goosebumps, Fresh Electronic, and Friday Cratedigger playlists.