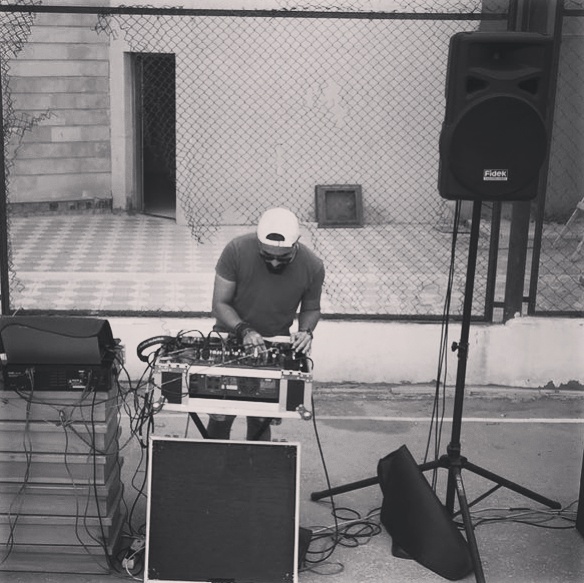 He never formally studied music. He was just a big fan of music till he had a feeling and ideas that he could start producing music. He got Ableton live, a midi keyboard, and a couple of monitors. Educated himself online studied sessions and videos from Youtube. He then made his first Single Resonance. He got 200 listens on Soundcloud and he was so proud of that.

Now he is officially a music producer signed with a proper Label ItsNotALabel Records and has his own profile on Beatport as well as many other platforms.